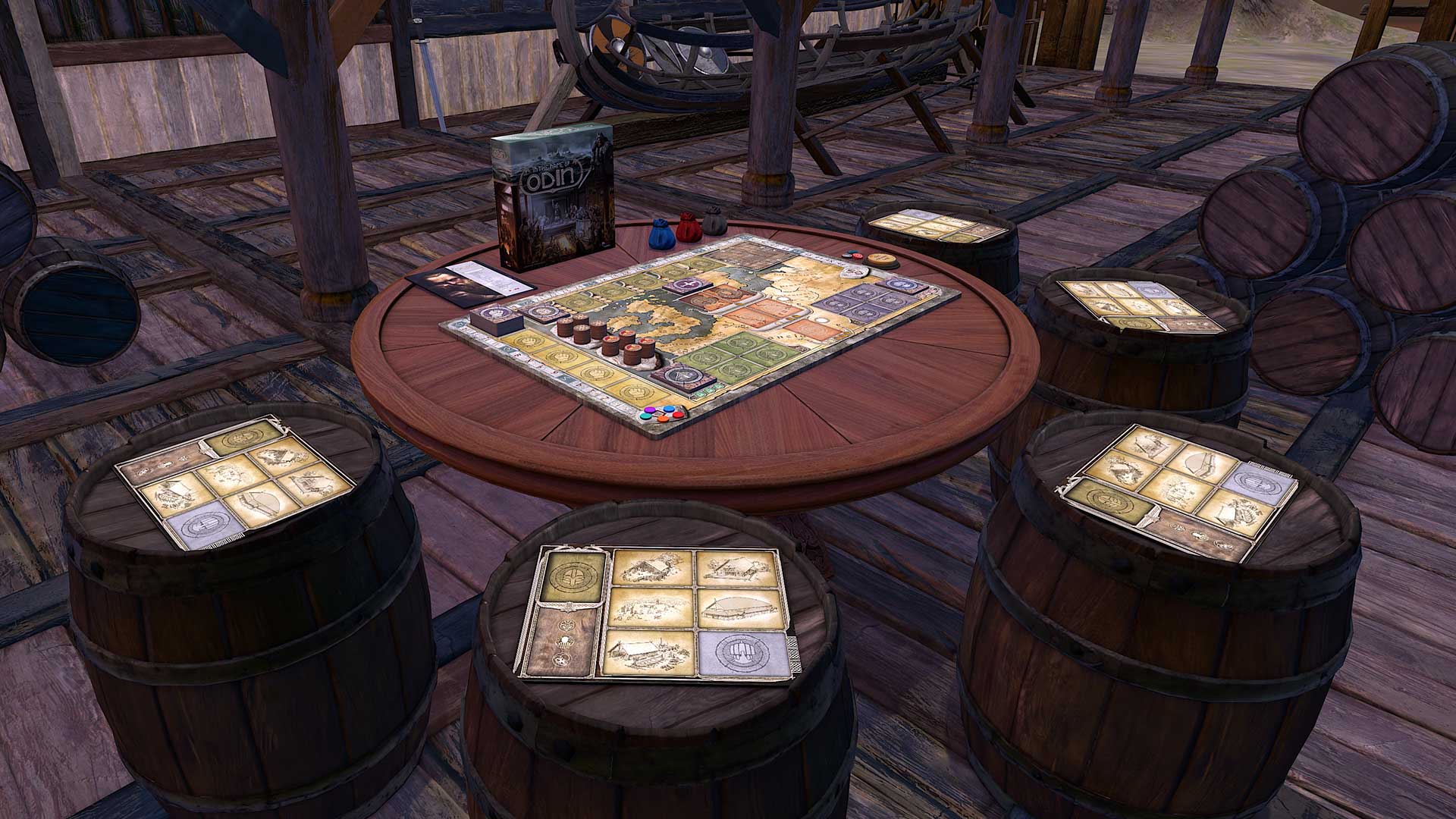 Check out In the Name of Odin on Steam

About In the Name of Odin

During the game, each player expends action cards to construct new buildings in their village, gather companions, recruit famous Vikings, and build longships that will carry them to fame and glory.

In the Name of Odin plays fast, minimizes the downtime by limiting the immediate choices available during a given turn, and giving players full knowledge of what they will be able to make use of during their next activation. And although it is a game about the ruthless Norsemen, it does not introduce any direct, negative interaction.

You will be exploring, building and racing to go on Raids, but you will not take away other players’ belongings – or have your achievements taken away from you. The only measure of your greatness will be the ability to act both wisely and boldly to outwit your opponents and prove that you are the one to rule in the name of Odin. 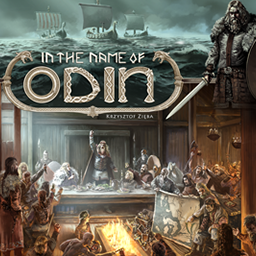 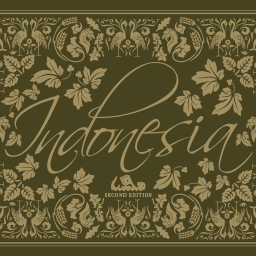 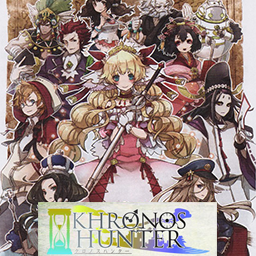 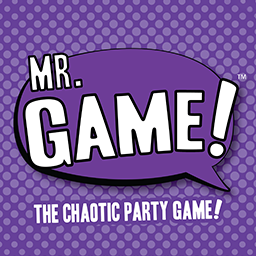 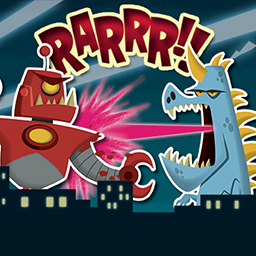 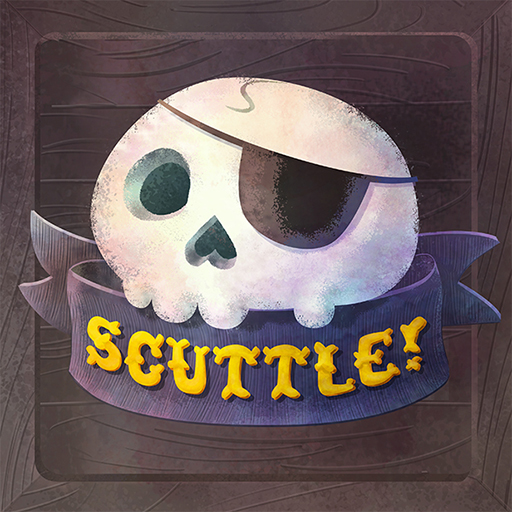 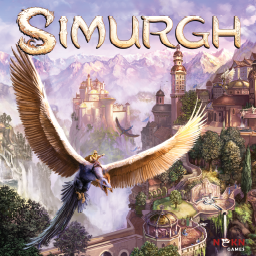 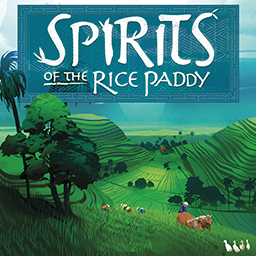 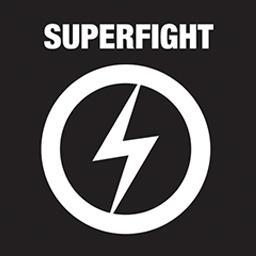 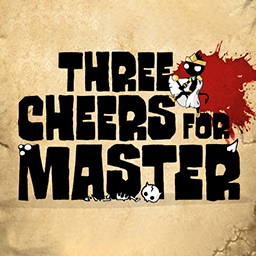 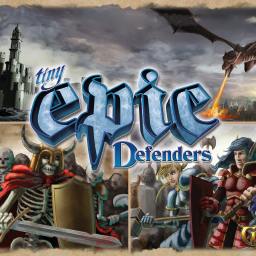 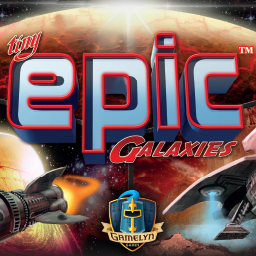 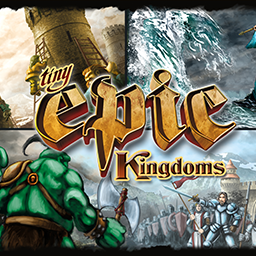 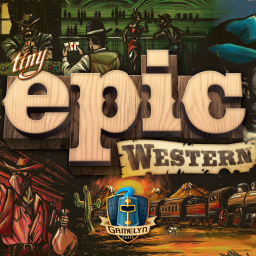 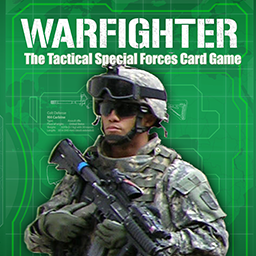 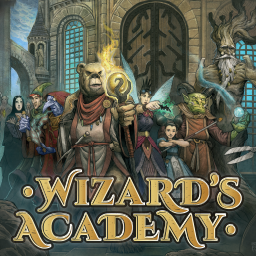 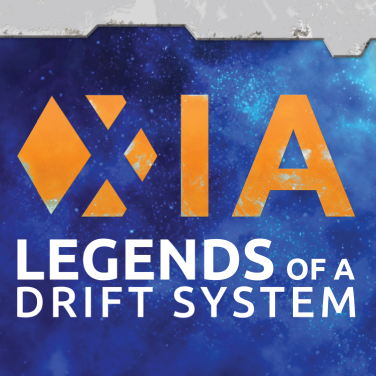 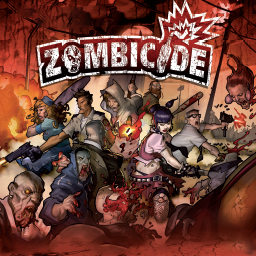